Recalling associations between sights and sounds helps us understand unseen events and aids our comprehension of our environment.  Can the property of amplitude envelope play a role in this basic task?  Our series of experiments suggests sounds with natural amplitude envelopes (i.e. percussive tones) are easier to associate with target objects than sounds with artificial envelopes (i.e. flat tones).

Along with Jeanine Stefanucci and her students Amber Roth and Andrew Carberry, we arranged these individual tones into random 4-note melodies. Participants then heard these melodies, associating them with arbitrarily assigned common household objects such as car keys, a remote control, camera, etc.  When later tested on these associations, we observed interesting differences in the number of tone sequence-object associations recalled.  Participants hearing sequences with percussive tones recalled significantly more of their associated objects.

Percussive envelopes are characterized by an abrupt onset followed by an immediate exponential decay.

Flat envelopes are characterized by an abrupt onset, an indefinite sustain period and an abrupt offset.

Reverse envelopes are characterized by an exponential ramp up followed by an abrupt offset. 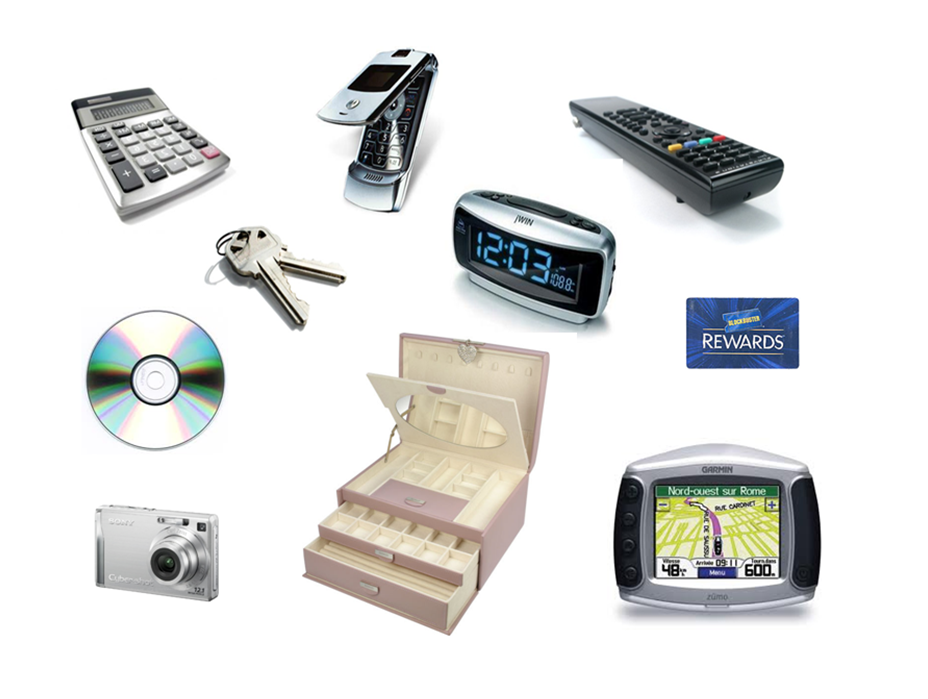