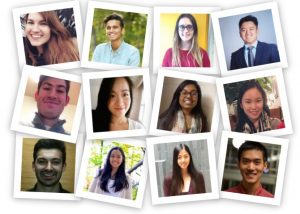 The MAPLE Lab is psyched to get back into the swing of things this semester.  We are also happy to welcome our new team of student research assistants to the lab.  The hard work of all of our research assistants is essential to the success of the lab.  You can find out more about them on our people page.

This year promises to be exciting and productive with many new projects, publications, and events already underway.  Stay tuned to our news and events page to keep up with all of our updates.

We are also excited to welcome a new class of undergraduate research assistants.  For more information on all lab personnel visit our people page.

After six years of serving as Assistant Professor and establishing the MAPLE Lab, Dr. Schutz has received tenure and promotion to Associate Professor.  Under his supervision, the lab has grown significantly since it’s establishment in 2009 and houses four graduate students as well as several thesis and a dozen undergraduate student researchers annually.  During his research leave he will be a Visiting Professor at Ryerson University in Toronto, where he will be working on collaborations with Dr. Frank Russo.

He looks forward to continuing to mentor the next generation of music perception and cognition scholars as they make new discoveries helping to shed light on core issues of importance to musicians, psychologists, and neuroscientists alike.  He would like to thank the many students, colleagues, and staff members who have been instrumental in growing the MAPLE lab over the past several years!

Dominique Beauregard Cazabon was awarded a $15,000 Master’s scholarship by the Fonds de recherche du Québec – Nature et technologies.  Aimee Battcock successfully secured support from the NunatuKavut Skills and Development Bursary ($6000) to support her research on the perception of emotion in music.  Fiona Manning will be entering her second year of funding through SSHRC Bombardier CGS (Canadian Graduate Scholarship) program. 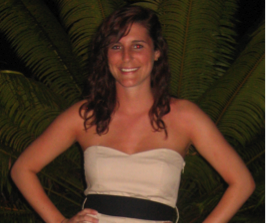